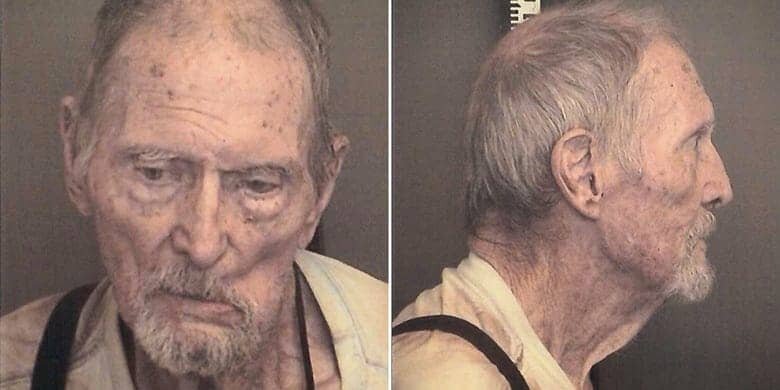 Dallas, TX- Wayne Gibbins is your everyday Texan living on the outskirts of Dallas. He and his wife have been married for 40 years. Well technically 26 years. You see the thing is his wife Peggy has actually been dead for the last 14 years. When Peggie passed away Wayne was in such grief he … Read more 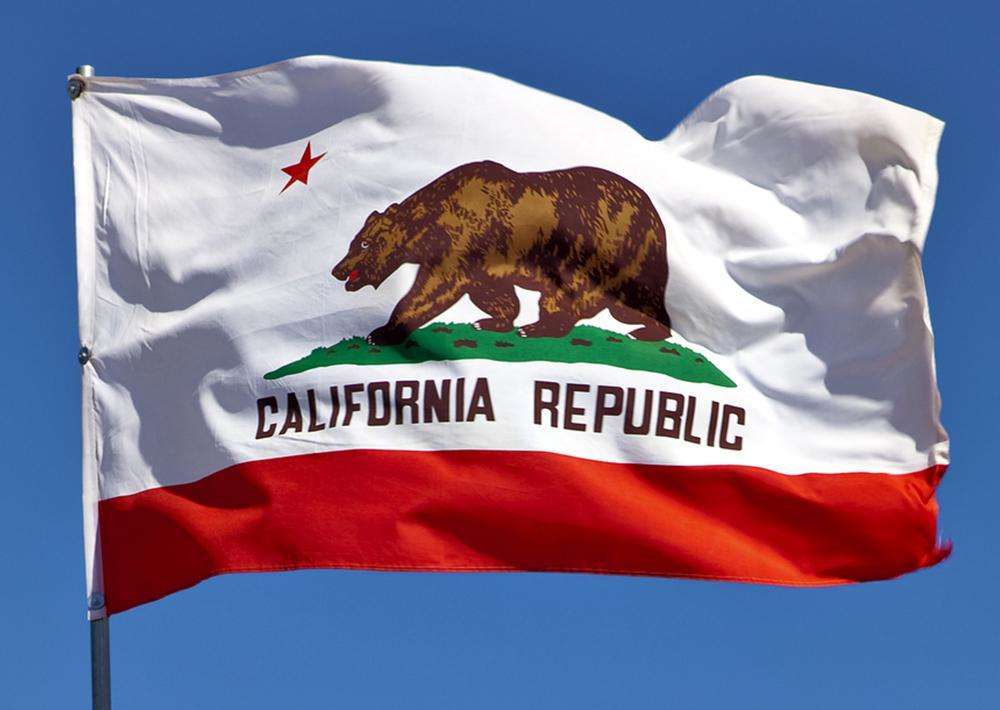 Sacramento, CA- June 10th 2020, At a press conference today Governor Gavin Newsom revealed a plan to help restore the states ecomony following the COVID-19 Pandemic. The plan is to legalize prostitution. Working closely with Nevada state lawmakers Newsom has gathered enough information to put forth a plan to have fully staffed brothels by the … Read more

Houston, TX- Brent Llyod had been working at McDonald’s for 4yrs and after a demotion from shift leader back to burger guy he was upset. Brent had spent 4 good years of the prime of his life working for McDonald’s and his plan to be assistant manager now seemed out of reach. Llyod was fuming … Read more

Seattle, WA – Amid rumors of a Nirvana reunion, Dave Grohl announced that Post Malone will be filling in for Curt Cobain during the 11 city tour. “Krist and I both saw Malone’s video on youtube and we’re like, “He’s the guy. He’s the guy!” Post Malone uploaded a video on YouTube to raise money … Read more

Santa Barbara, CA – During some construction on Neverland Ranch on may 31, 2020 a man found a time capsule buried just 3 feet below the surface near the Northwest end of the property. At first the worker wasn’t sure what the contraption was. But as he was told by his boss at the start … Read more