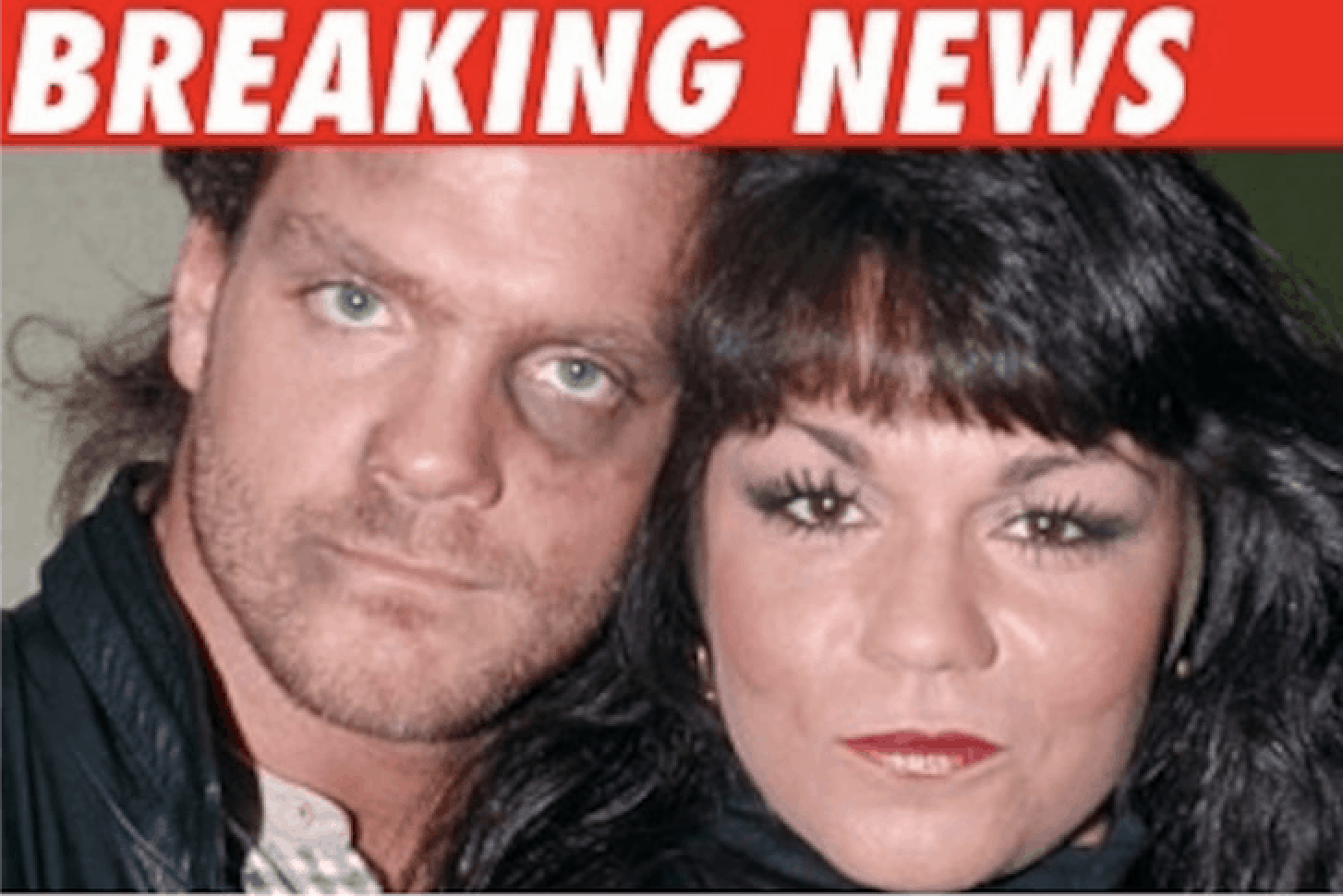 In 1936 Howard Hughes drove the car that cost the life of a pedestrian.

After an evening with Spector, actress Loni Clarkson was dead before the night was over.

A rear end collision involving Gayheart, resulted in the loss of a life.

Moon ran over his bodyguard trying to escape skinheads at a London pub in 1970.

Drinking and driving led to a crash in 1984 that cost the life of his friend and forever altered the lives of two others.

Hernandez received life in prison for killing his friend. He would end his life before the sentence could be carried out.

Matthew killed two in a car accident while on vacation with Jennifer Grey.

Sex, Drugs and Rock ‘n Roll led to Nancy being dead. When Sid came to, he had no knowledge of what had happened.

Another tragic ending to a wrestlers life. Benoit took his own life after that of his wife and 7 year old son.