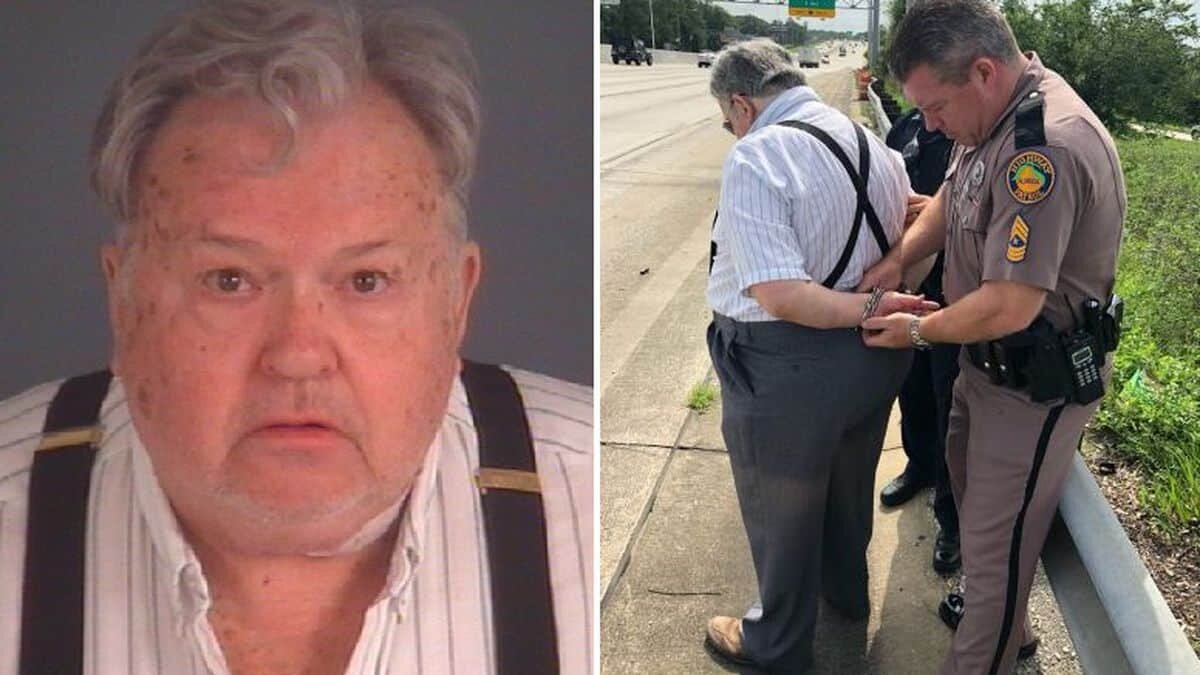 Fairhope, AL- Jethro Stumpford (61), was enjoying a mid Sunday morning dip in the lake. Jethro has had a passion for the water ever since he found a fondness for catfish. Yes, the fish. According to court records the Stumpford family is “closer” than many others and intelligence is not their strong suit.

Wading in the waters on that Sunday, Jethro was alone at peace in search of a “friend” to help pass the time. Soon his pal Jed “The Catfish” showed up and they started playing “hide the eel”. It was quickly approaching noon and Jethro was getting ready for some lunch. But the game was not quite over.

Downriver unbeknownst to Jethro, a group of inmates from the local jail were about to be baptized in the very same water. Ten men were going to be baptized. Were… All of the sudden a commotion about 100yds up river could be heard and several of the men went to investigate. Jethro all of the sudden let out a wail that disturbed all those within earshot, but none more so than the men who saw why he was making such sounds.

Soon Jethro got his ass beat and since snitches get stitches, no one said a word. Not even Jethro. But word was spread about Jethro’s fun with Jed “The Catfish”. Authorities came and arrested Stumpford on several charges and he now faces up to 4yrs in prison.