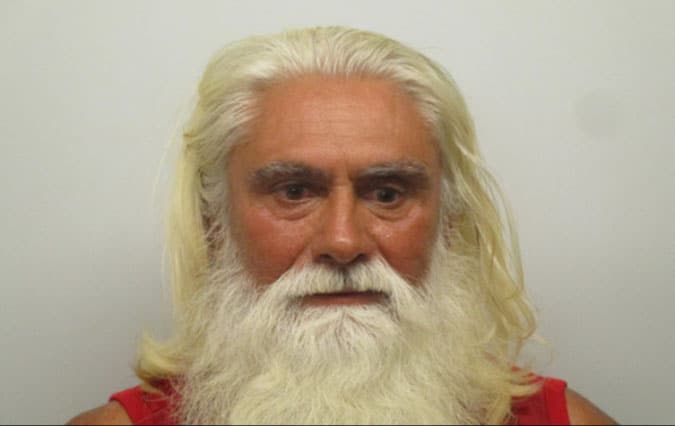 North Pole- Kris Kringle A.K.A. “Santa Claus”, was arrested for running a prostitution ring. Kringle had acquired a methamphetamine habit to help keep him awake when delivering presents around the globe.

According to North Pole police, Kringle needed a way to fund his ever increasing drug habit. He took volunteers to be prostitutes as he is a jolly old fellow after all. Several of the female elves and a couple of the males were tired of making presents all the time, so they signed up.

The operation fell apart when one of the elves got pregnant. Mrs. Kringle didn’t understand how an elf could get pregnant when she had no husband. Mrs. Kringle began doing some investigating and that’s when she caught on to what was really going on. Santa was a dope fiend…

She called the police and help set up a sting to bring down the whole operation. Kris will be spending the next 3 months in jail before entering a court ordered rehab. The elves who participated in prostitution, were sentenced to probation as they were first time offenders.