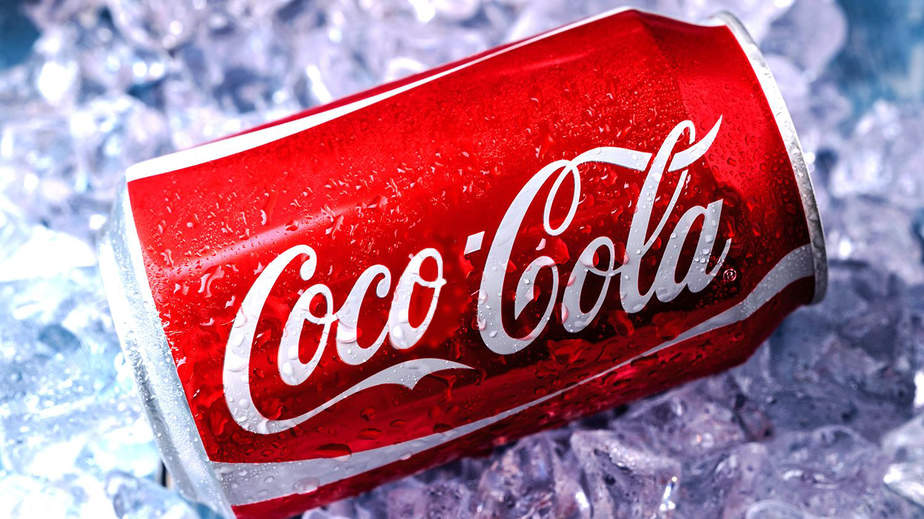 Atlanta, GA- The American classic, Coca-Cola is changing its name to “Coco-Cola”. The name change stems from backlash over its cocaine beginnings. When the cola was just starting out it was infused with actual cocaine. That was so long ago that many had forgotten and even if remembered it was laughed off as a joke. Hardee Har Har cocaine was in Coca-Cola.

The board of directors were receiving emails and phone calls at an increasingly alarming rate concerning its name. People wanted “Coca” to be removed from the most beloved beverage of all time. The fear of losing market shares to Pepsi is and was real.

CEO James Quincey pulled the plug on “Coca” and gave the green light for “Coco”. “People know and love our product. The logo looks 99.9% the same. It’s the same beverage as before just with a single letter change. People will deal.”

It will be very interesting to see how this all pans out. Another bit of history was the launch of “New Coke” and we all know how that turned out.