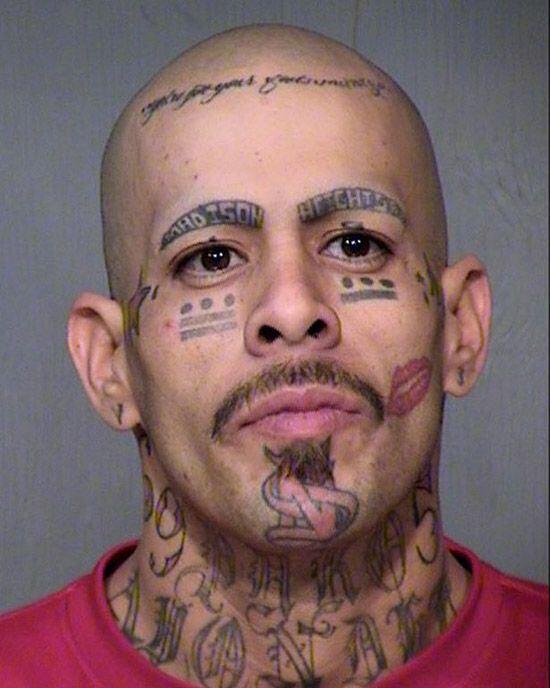 Houston, Texas- Dwayne Macadoo went to the hospital because he had terrible stomach pains. The doctors asked the routine questions and when they asked have you eaten lately that you think may have caused this pain, Macadoo responded with, “well I just got back from Mexico and I did eat seafood and drink the water down there”.

After hearing this doctors ordered an IV to keep him hydrated and a bedpan to catch the droppings and explosions coming from his buttocks. When a nurse came to change the bedpan she noticed some strange objects in his sloshy smelly doo doo. She found 5 balloons. The police were called in as this wasn’t the first time the hospital had issues with balloons and butts.

Five balloons filled with heroin were found to have come out of his buttocks and when questioned by authorities, Macadoo stuck to his story of bad Mexican food as the source of the heroin filled balloons. Police didn’t buy his B.S. and he was arrested for transporting drugs over the border.