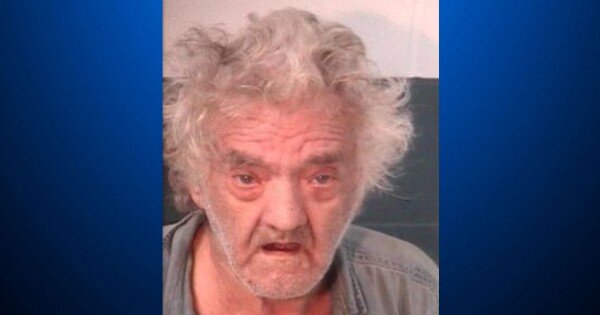 Conroe, TX- Randy Gibbons (73), was arrested for desecration of a corpse and failing to alert authorities of his wife, Pearl’s passing. But he had no idea she was dead until their daughter came to visit.

The is an excerpt of an interview with Cathy Gibbons, Randy and Pearl’s daughter, “I hadn’t heard from mom for a couple weeks, which is unusual because we usually talk a few times a week. I had been busy arguing on Facebook and realized I can’t remember last time I heard from her. I called and dad couldn’t wake her. It was at that point I drove over and saw that she was dead”.

When asked if he noticed anything different in the past couple weeks Randy had this to say, “She was a little lifeless in the sack, but nothing unusual. Dinner was late most nights. Would you like to speak with her? Cathy someone’s at the door for you!”. It is most likely Randy will be found incompetent by the courts and placed in a longterm care facility. Randy just wants to know when dinner is.