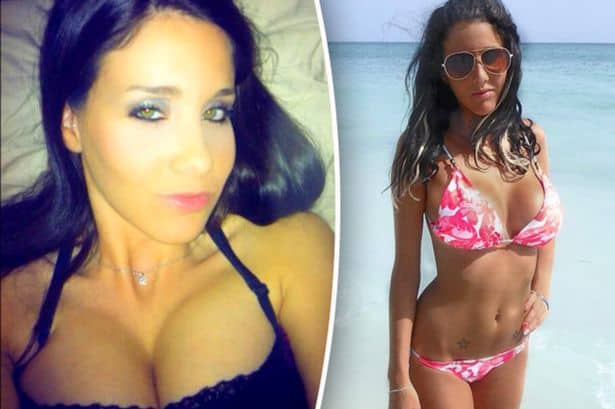 Butte, MT- Jessica Marshall (28) of Butte Montana has been arrested on 7 counts of cannibalism. Ms. Marshall is not accused of any killings or crimes other than the eating of humans. Ms. Marshall is a well loved local Butte school teacher and a respected member of the community. Having lived in Butte her whole life there was not a person who did not know her. Her family is one of the oldest in town.

When news of her arrest broke almost no one could believe it. Peaceful protests for her release were being held weekly. The school district put together a fund raiser to help relieve her legal expenses. The whole town was up in arms over this debacle. Until one crafty reported did some research.

Max Vermillion was digging through old records of the Marshall family and discovered Jessica is the niece of Shep Arnold. Shep is the man who was arrested for selling human beef jerky we reported on last year. This news changed things. No longer were all in support of her. Rumors started swirling and when the dust settled there were a few facts that could not be denied.

Jessica had acquired a taste for humans unknowingly at first when Uncle Shep would hand out bags of his jerky during the holiday season. She couldn’t get enough of it and would always look forward to that time of year. Then old Shep had to go and get arrested which ruined the holidays for her. Sneaky Jessica broke into her uncle’s shop “Shep’s Goods” after his arrest and took 50lbs of his famous jerky. Later when police were gathering evidence they noticed the missing jerky, but had no leads to go on.

A correspondence between Jessica and Shep was intercepted by authorities. In this letter Jessica tells Shep that she still enjoys his jerky and that she hopes one day to learn how to make it herself. That was all authorities needed to make an arrest. She is being held on $25,00 bond and is awaiting a trail date to be set.