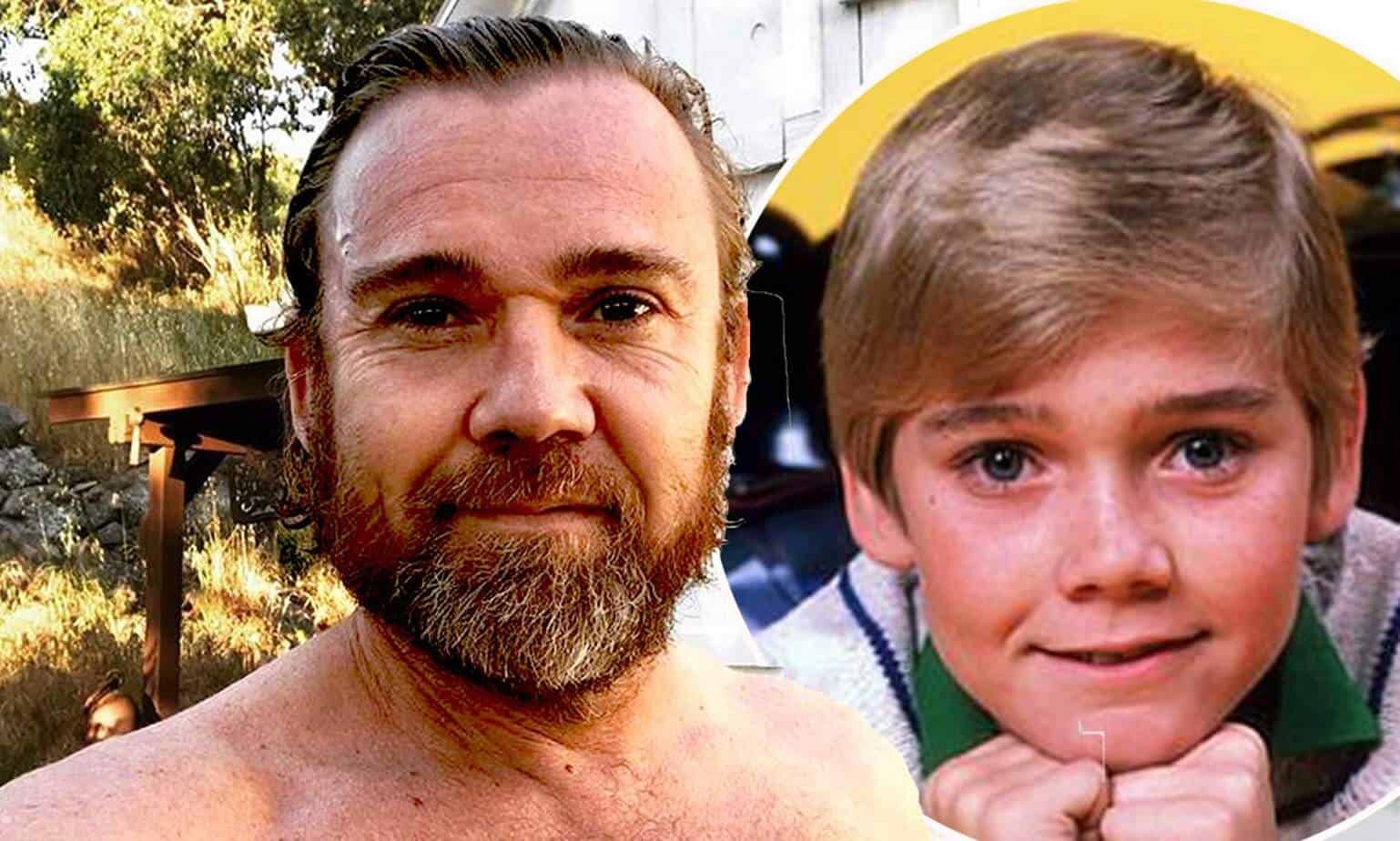 Los Angeles, CA- Ricky Schroder (50), has been seen at soups kitchens and sleeping in a van down by the river. Schroder rose to popularity in the 1980’s by playing “Ricky Stratton” on the show Silver Spoons from 1982-1987. If you haven’t heard of Schroder in a while, it’s because he has not done anything noteworthy in over 10 years.

The 2010’s were not good for Ricky. A depression set in when Hollywood stopped calling. Even Hallmark and Lifetime would not return his calls. He turned to video games and soda to ease his comforts. As the years crept on his behavior began to change and so did his appearance, no longer was he recognizable to the public and when crossing paths you would want to be on the other side of the street as it’s a good chance he needs a shower.

Schroder still gets residual checks from the various TV shows and movies he has been in, but his family set up a trust after he was declared incompetent in 2016 to care for his own needs. Once a month he gets a check for $2000. This amount would increase if he would improve on his situation and get help. It looks like he’ll be content to burn through that $2000 on Fortnite and Mt.Dew instead of turning his life.

We salute you Ricky for sticking to your guns. Good job. Let us know how that works out for you. But seriously give Alfonso Ribeiro a call and maybe you can get in a State Farm commercial 🤷‍♂️

This has been a fictional story.