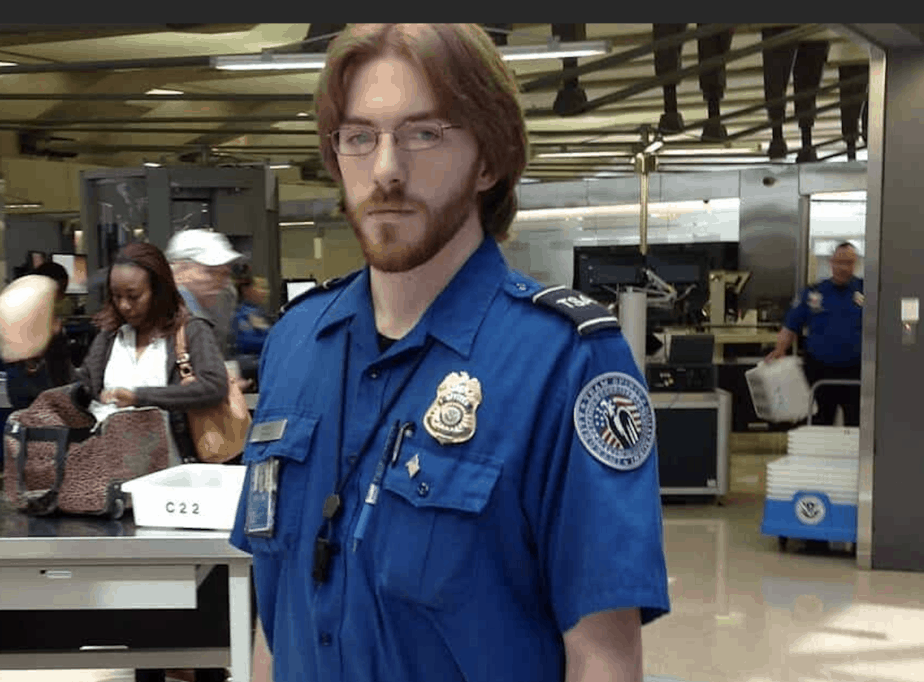 Los Angeles, CA- Peter Detwiler (32), was an elite TSA officer at LAX until a failed drug test cost him his job. Peter was always seen as a no-nonsense, by the book super security guard. Now that image has been shatter by his failing of a random drug test. “The results came back positive for … Read more 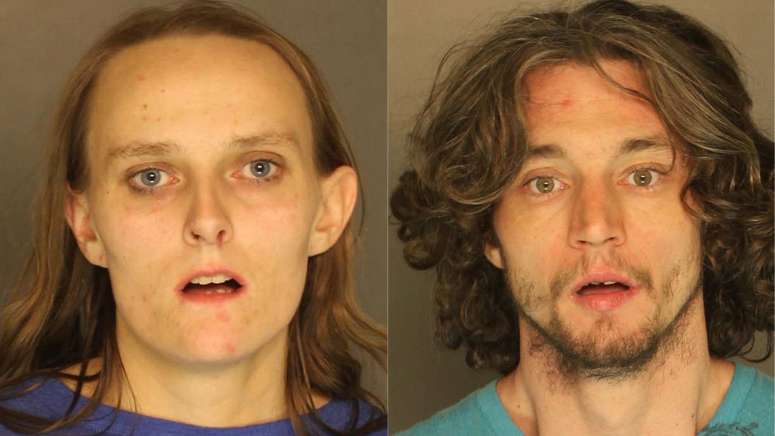 Sylvia (27) and Ed MacEwan (29) of El Dorado Alabama were looking to cash in and get themselves some Bitcoin during this latest craze of the popular cryptocurrency. Like most of us the MacEwan’s has been having a hard time making ends meet from one stimulus check to the next. On top of that, all … Read more

Malibu, CA – Danny DeVito was found in his backyard pool on Monday January 11th, 2021. DeVito is widely known for his love of swimming. DeVito’s passion for the water came to him while rehearsing his role as the Penguin in 1992’s Batman Returns. “He really wanted to learn all the characteristics of penguins. For … Read more

Port Washington, WI- Dustin “Screech” Diamond (43), was finishing up a 5 year sentence for a 3rd degree murder charge that stemmed from an altercation after someone criticized his comedic skills (or lack there of) and heckled him at a comedy club, when he was tragically struck down in a prison shanking. The incident which … Read more

Chicago, Il- Stacey Leigh Adams (28), recently went through a nasty divorce with ex-husband Lance Adams. Stacey was caught cheating multiple times throughout their 4 year marriage. Lance went so far as to add a hidden GPS locator app on her phone to keep track of her. “There was just know way I was the … Read more

Butte, MT- Linda Meyers (72), woke in the middle of the night to sounds of an intruder. She rolled to the side of her bed and picked up her little league t-ball bat. This isn’t a major league bat, but it will still do a great deal of damage. After a manslaughter charge in the … Read more