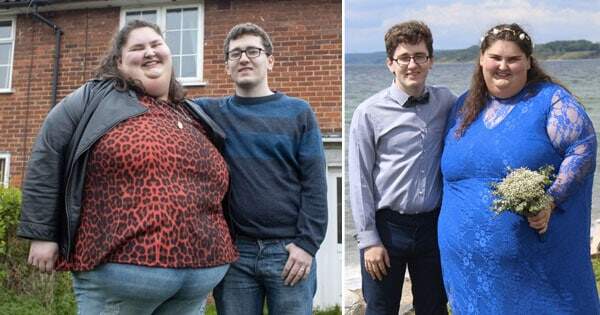 Honolulu, HI – Newlyweds Sean and Caroline Wilson from Butte Montana were on their dream honeymoon having the time of their lives. Caroline was really loving the buffet the hotel offered and Sean couldn’t get enough of the WiFi so he could keep up with his buds on Fortnite.

The couple spent 9 beautiful days and 10 nights in Hawaii. On the night before they were headed back to the mainland, Sean Wilson passed away in his sleep. Or did he? It seems after his team got beat in the most epic game of Fortnite ever, Sean was sobbing and Caroline new exactly what to do. She pulled him close and brought him in for his favorite “consolation prize”, her buxom body.

“Sean did this all the time. He would lose a game and I would have to spend the night consoling him with my melons and rocking him to sleep. I just don’t know how it happened. I don’t know how he got his head stuck down there. He was rapidly moving his free hand down below so I thought things were going well.”, said widow Wilson. Sometime during the night in the middle of some intense consoling and meat beating session, Sean’s head got stuck under Caroline’s belly. Turns out that rapid moving was Sean struggling to escape and get air.

This has been ruled an accident by the medical examiner as the of evidence supporting any other theory is just not there. “We believed Mr. Wilson got his head lodged up under his wife’s belly while recovering from some sort of horrific loss earlier in the night. You would be surprised how well a belly can muffle the sounds and struggles of someone fighting to breathe. Ultimately the decedent was smothered to death underneath the weight and girth of Caroline’s belly”. No charges will be sought by the Honolulu district attorney’s office.