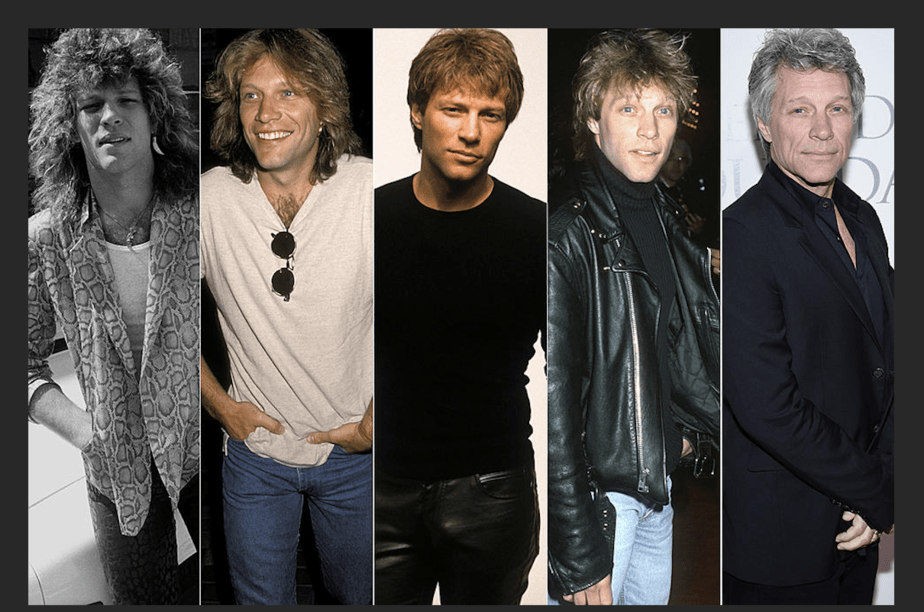 John Francis Bongiovi Jr. known to the world as Jon Bon Jovi, was born March 2, 1962 in Perth Amboy New Jersey. His Band Bon Jovi has put out 15 studio albums. Over the past almost 40yrs Jovi has worked tirelessly to provide us with such amazing music.

An inspiration to such band as; Three Doors Down, Creed, ICP and Nickelback. Jon will never be forgotten. It is said that the the dude from Nickelback has Jon’s face tattooed on his ass.

Late last night, June 2nd 2021, Jovi went to bed at 10pm according to his wife. He stayed in bed until he woke up. Along with all his fans, we wish Jonny boy had a peaceful night’s rest so that he may have the energy to bring us inspiring music for years to come.