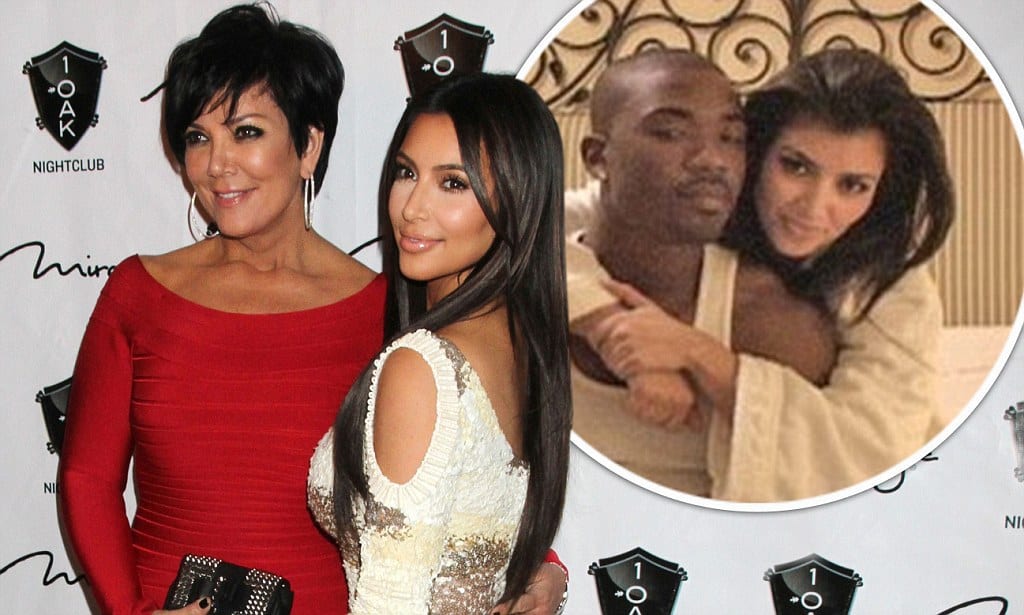 Celebrity Land, most of us never get to visit this place or even fully understand what it is. Kim K wanted more than anything to be part of this glorious place. People knew who she was because of her parents. That had to change.

Luck would have it she met Paris Hilton and soon the two were inseparable. Paris was the one receiving all the attention and Kim needed to step up her game. Contrary to what many think, Paris helped Kim out. Helped her escape the shadow of Paris. How did Paris Hilton make it into a part everyday life? A Sex tape. Kim needed a “leaked” Sex tape just like Paris.

Just so happens Paris had a camera and Kim had a man. The stage was set. Ray J was on board, Kim was ready to carve her own path to Celebrity Land and Paris was ready for “Action”!

Contrary to popular belief Kris Jenner did not leak the tape or have anything to do with it at all for that matter. Kris never denied the stories of leaking Kim’s video. Savvy business woman that she is, realized that all that matter was that the video was garnering loads of attention. It makes for good headlines though and so no one ever spoke up.

Paris caught the act on film, Kim and Ray J did the rest. The whole process was pretty straight forward; “Leak” a private home movie, get attention from media and do whatever you can to keep that 15 minutes of fame going. Well Kim got more than she bargained for and that 15 minutes is more like 15 years.

There is no bitterness between the two friends, Paris and Kim. Time has simply but some distance between them, but each are grateful for the other and we can only hope one day they show us their gratitude with a film starring both of them!