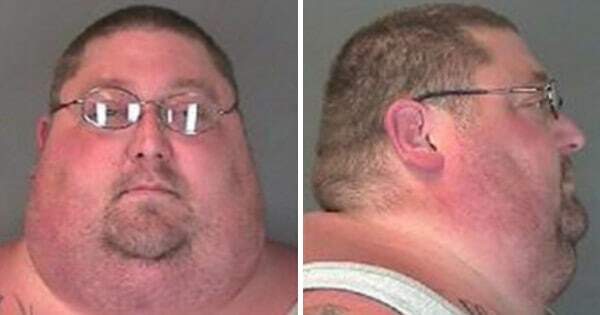 Colorado Spring, CO – Dennis Beck (34), was arrested after many dozens of people became sick from sandwiches he made.

For about 2 weeks the calls were coming in about food poisoning and not feeling well after ordering meatballs subs. At first store manager Glen Mansen wasn’t too alarmed as calls like that are not unusual. “We get 5-10 calls a week from patrons who complain to be ill and are just looking for a free meal” said Mansen. But once the call volume increased and the common link became meatball subs authorities were called in.

All employees were questioned as the testes had to come from one of them. One employee seemed not to be bothered so much but what was going on and even got a little excited when the police would say “bull testes”. The employee was Dennis Beck and he was brought in for a formal interview.

When authorities started questioning Beck it didn’t take long for him to crack. He admitted to serving customers meatball subs filled with bulls testes. Here’s his reasoning, “Man working at Subway with all these kids really got on my nerves. I had to find a way to keep interested in my work so I could afford new wheels for my truck. Anyway’s last summer I worked at a cattle ranch and when no one was looking I would take the balls left behind from a bulls castration. I kept them in my freezer because you never know when you might need them. So I started thawing them out and brining them to work in my lunchbox. The rest you can say is history”.

Colorado Authorities have reached a plea deal as they believe a trial would further amuse and delight Beck who was so proud of his behavior. Beck will serve 5 years in prison and will no longer be allowed to work in the food service industry. Civil cases have been settled out of court between the victims and Subway.