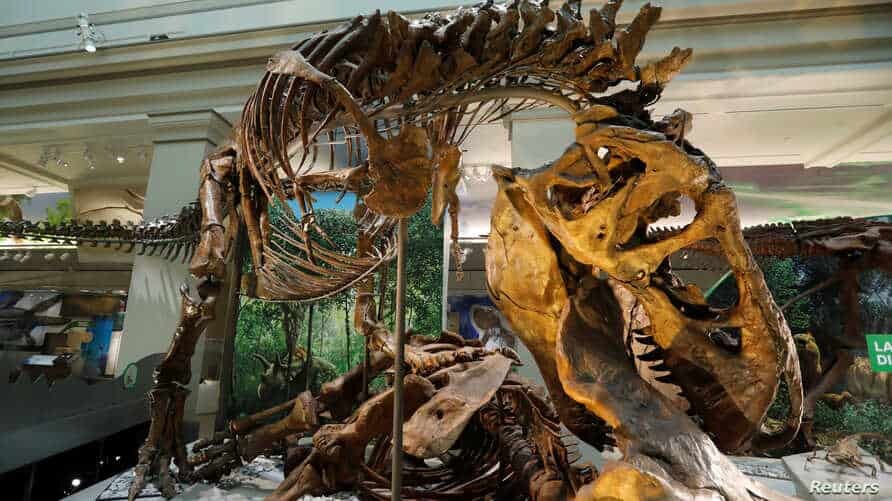 Washington, DC – A Zoologist at The Smithsonian’s National Museum of Natural History Has been keeping a close eye on how animal life has shifted since most of the world’s population has lessened their global impact on so many things including the renewing world of animals.

The animal kingdom is experiencing a freedom not known in recent history. A large variety of species are returning to normal habitats and are thriving. One surprising event has been finding DNA from dinosaurs returning to small reptiles. “Dinosaurs are making a come back as nature repairs damage done by humans during quarantine. There has always been a link to the past”, says Dr. Edward Freemon. “But now that link, that DNA is starting to flourish again.”

In laymen’s term what Dr. Freemon is trying to tell us is that; reptiles have always had DNA links to the past. And now because of lack of human influence in nature due to COVID-19 things are changing. As humans stay indoors wildlife flourishes, so does the DNA in reptiles. Several species of lizard have been having mutation which are links to the past.

Now before you get too excited, these are small creatures and the term “dinosaur” is broad. The Smithsonian is not ready to release pictures of the mutated or “evolved” littler creatures. When they have a better understanding a proper press conference will be held.

Also temper your expectations everyone. This is not the return of “T-Rex” Dr. Freemon says. “What this is is nature doing what nature does in a world unfettered by humans”. So while we may not see walking giants soon, it’s still pretty cool to imagine.