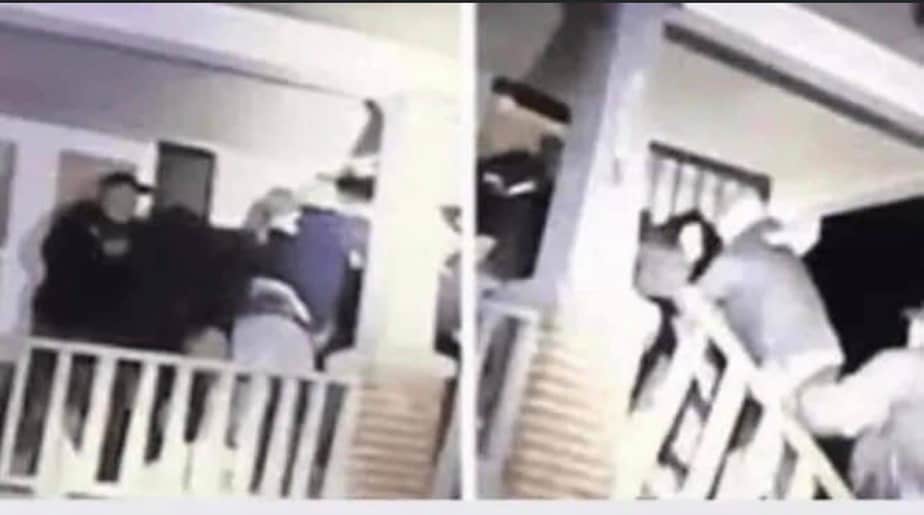 Houston, TX- Skip Anawault and Trevor Billings of the Houston Vice Squad were arrested while posing as buyers of 2 kilos of cocaine. The dealers were also police working undercover, but for the Texas Rangers. Neither agency was aware of the others dealings, which led to plenty of confusion.

Anawault and Billings had been undercover for 6 months trying to buy a large shipment of cocaine from the Smithington Gang. Meanwhile the “Smithington Gang” were really a group of Texas Rangers trying to lure would be drug dealers into buying their dope.

On the night of June 29th the duo of Anawault and Billings were arrested by Texas Rangers when the money had exchanged hands. The Houston Vice Squad partners were quickly restrained and did not have the opportunity to speak or show identification. Not until they were being booked into Harris County Jail were they recognized by a superior and were subsequently let go.