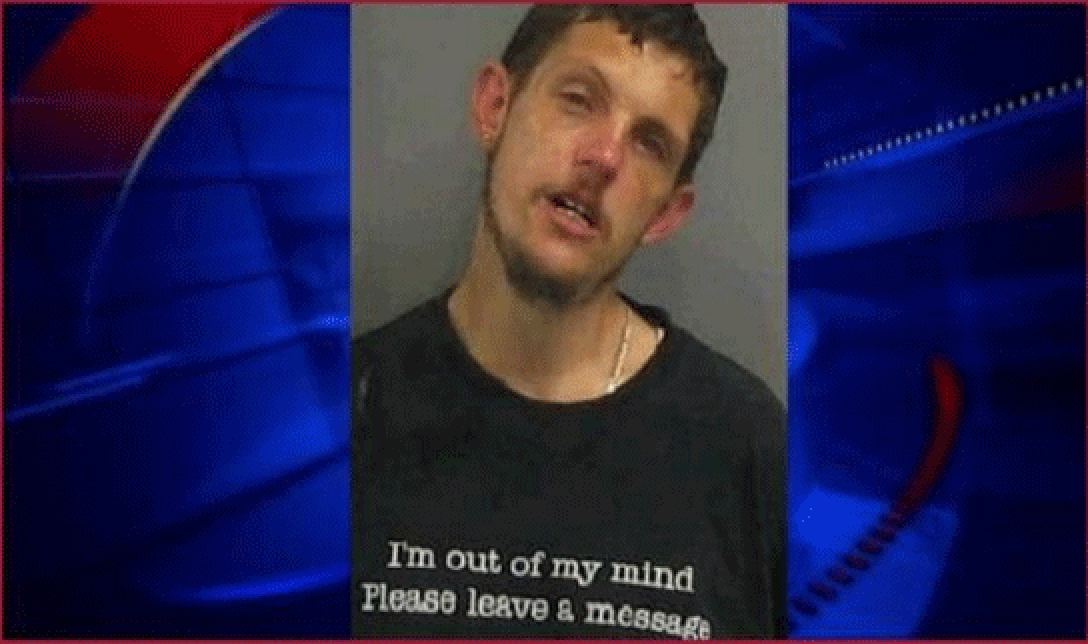 Orlando, FL- James Litchenson was caught by the janitor at the local YMCA with a grapefruit on his schlong. The janitor, who wishes to remain anonymous, said “I was just following a trail of this mess on the group with my mop and when I got to the end I saw this pendejo f*cking a grapefruit while watching elderly women exercise in the therapy pool”.

The Authorities were called to investigate this sticky situation and arrested Lictchenson without any resistance. In his defense he claimed that the fruit never said no and he didn’t think he was hurting anyone.

Lictchenson is being released on bond pending his trail. He has to wear and ankle monitor that measures the citrus level in his body. If he reoffends a warrant will be issued for his arrest.