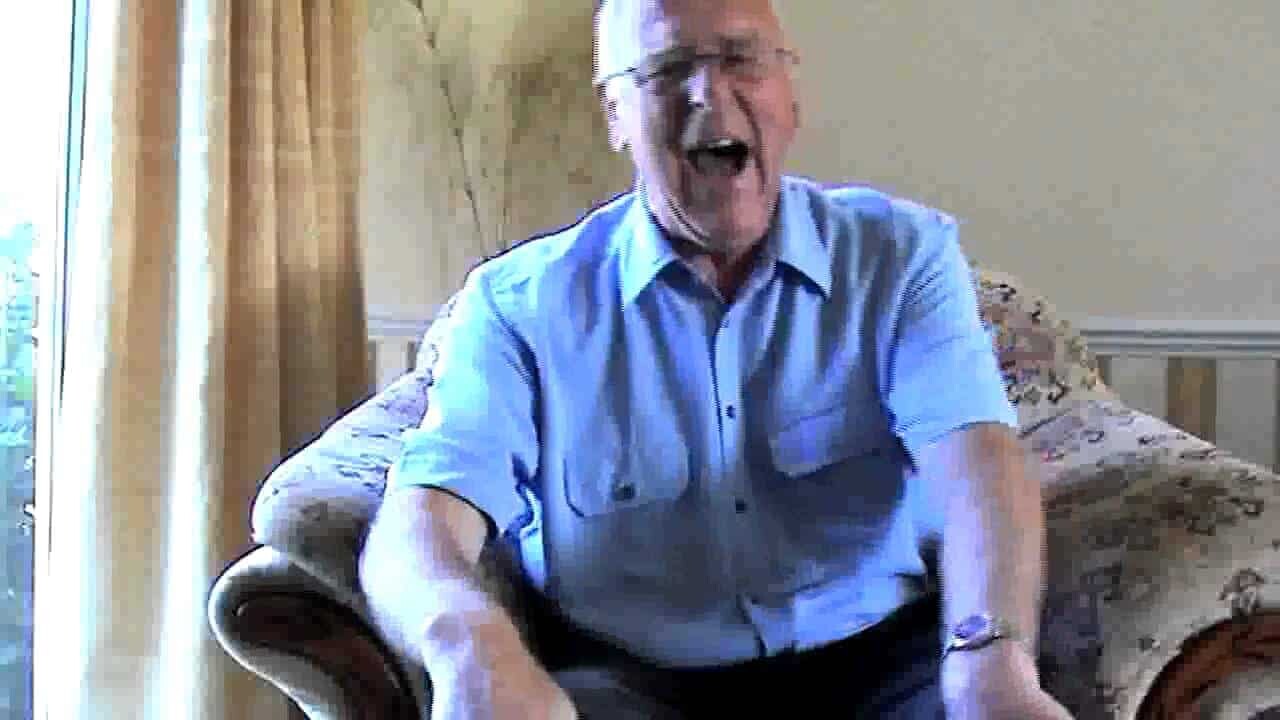 Hollywood, FL- Jack Steffen was fed up with people not cleaning up their dog’s shit in his yard. He had contacted authorities on many occasions, but was told he should take it up with his “HOA”.

That answer was unacceptable for Jack, so he started collecting all the shit that was not picked up. He made sure eat shit was categorized so that he could return it to its rightful owner.

After collecting for a week, Steffen waited until 2am on a Sunday morning and began his revenge. There were 17 bags of shit labeled with the addresses of the “owners”. At each address Jack shoved shit into car tailpipes, every keyhole, in the garden hoses and would smear shit pentagrams onto frontdoors.

As people woke up to enjoy their Sunday, there was dismay in the neighborhood. The authorities were called in and a door to door questioning began.

When police got close to Jack Steffen’s house they could see a man laughing maniacally in a lawn chair covered in dog shit. They had their man. Steffen has been placed under arrest and is awaiting a formal indictment while the judicial systems figures out how to move forward with this case.