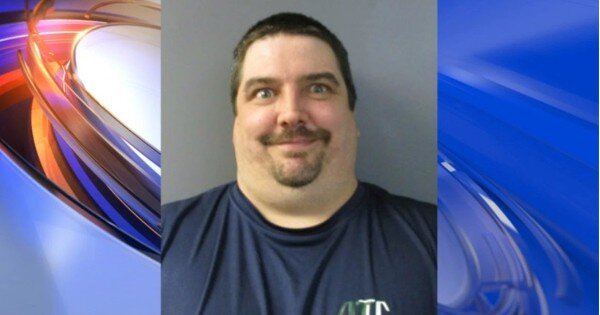 Houston, TX- Herbert McMaga was arrested on murders charges of 7 mail order brides who had gone missing. McMaga had been questioned on the missing women, but explained, “they used me as a way into the country. I have no idea where they are”.

As Christmas season started rolling around McMaga Started gathering supplies for his “famous” really great, the best ever, big big good fruitcake. He started sending out the cakes in early November so everyone would have plenty of time to enjoy their gifts.

One such gift was sent to his cousin in Michigan. The cousin noticed a tooth in the cake and immediately questioned McMaga about the tooth’s origin. Herb denied any knowledge, but more calls came in about teeth being found in the cakes.

It turns out McMaga would use the flesh from the woman to make the gelatin for the cakes. “They give it just the right amount of jiggle”. The teeth getting into the mix was an unfortunate accident.