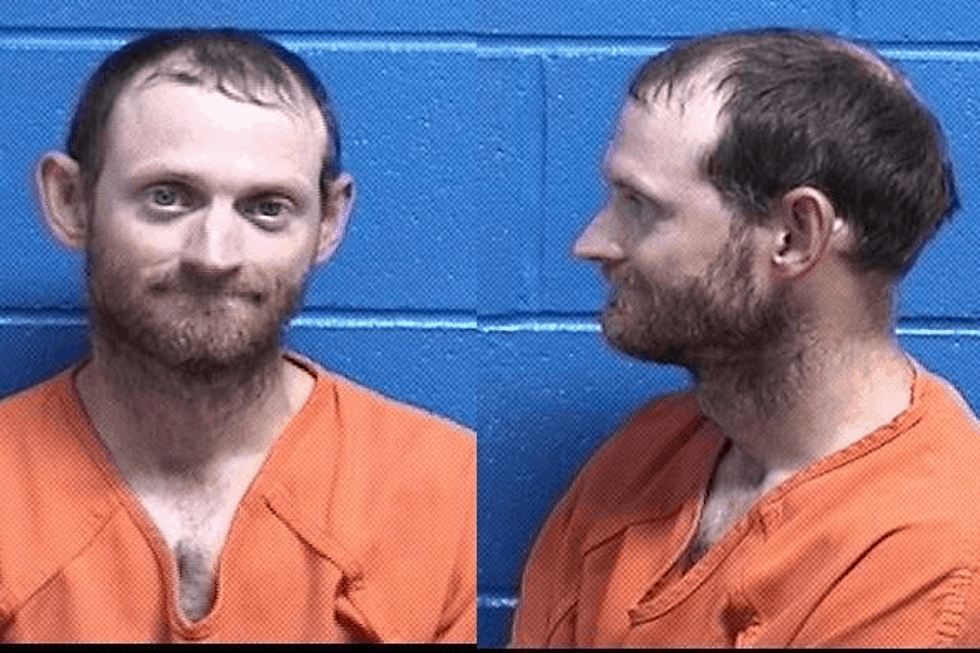 Houston, TX- 34 year old Spencer Williams had been trafficking drugs in corpses for 2 years before he was caught. During a viewing at his funeral home on March 22nd, one of the grieving family members noticed a little something in the mouth of their dearly departed uncle and asked another family member to verify if there was something in there. A bold family member reached in and grabbed the knot of a small balloon and retrieved it from the body. The balloon carried China White heroin.

As the Williams was trying to explain the situation, the decedents son tackled and subdued him while someone else called the police. Quickly HPD’s finest were on scene and were looking for answers as to how this happened. Williams immediately lawyered up. Warrants were served to the funeral home and the first thing to be checked were the refrigerators where the bodies were being stored.

Every other body had balloons in them. Their torsos were wide open cavities filled with large amounts of heroin. Specific amounts were not given as this is still an ongoing investigation. Police are not sure of the scope of this operation and are believed to have barely scratched the surface of something much, much larger.

Williams is being held on multiple counts ranging from drug trafficking to desecration of a corpse and many others. There is no trial date set as this investigation is still in its infancy. “Expect this to be a long drawn out ordeal involving several local, national and international agencies”, said Detective O’shea. It is believe that up to 107 bodies have been used to traffic drugs.

3 thoughts on “Houston Mortician Arrested For Trafficking Drugs In Corpses.”