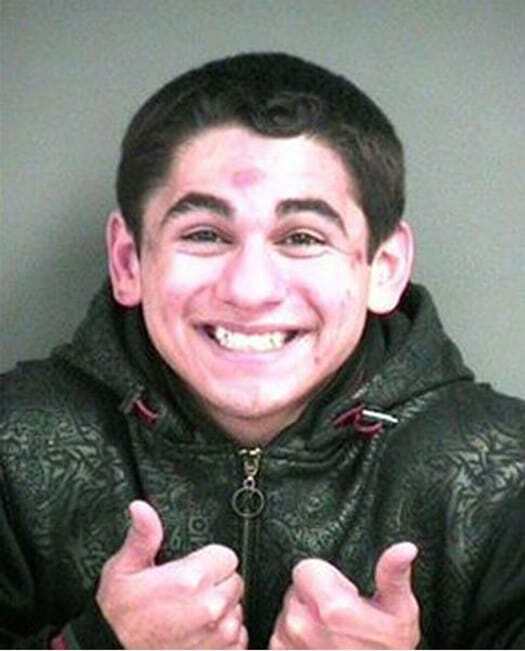 Houston TX- Charles Ottoblock 19, was arrested leaving a motel know for prostitution. A police spokesman said, “The suspect didn’t try to run or deny his involvement. He was just so happy. Easiest arrest of the year”.

When questioned by the media as to why he didn’t seem upset about his arrest Ottoblock explains, “as far as I can remember I’ve wanted to have the sex. And I tell you what, WOW WOW WOW. I’ll gladly take any punishment in exchange for some of that WANG DANG SWEET POONTANG!”.

He was released on O.R. and is now awaiting trail for solicitation of a prostitute. He is just so happy that this made the news, so that all his friends will know he finally did lay down some pipe.