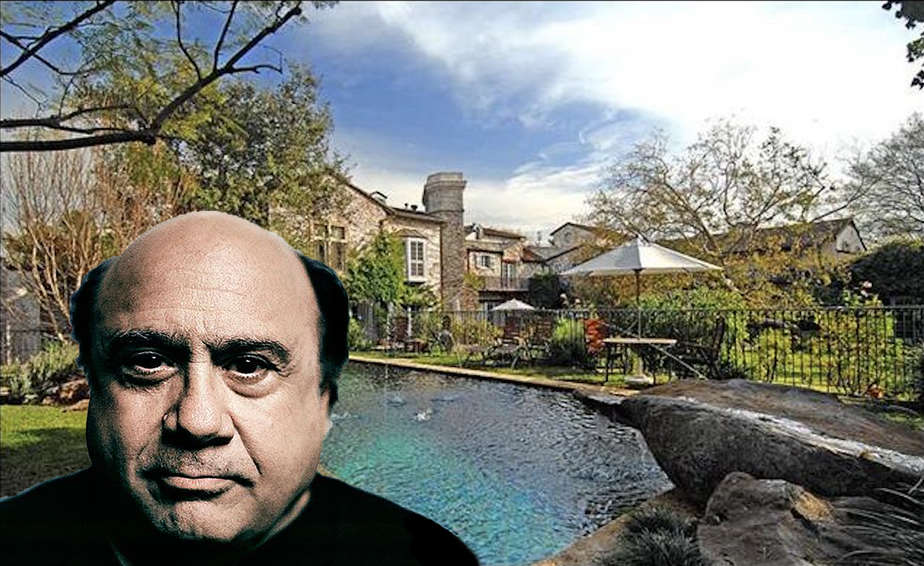 Malibu, CA – Danny DeVito was found in his backyard pool on Monday January 11th, 2021. DeVito is widely known for his love of swimming. DeVito’s passion for the water came to him while rehearsing his role as the Penguin in 1992’s Batman Returns. “He really wanted to learn all the characteristics of penguins. For a week he lived in the penguin exhibit at the San Diego Zoo”, said a close friend of the family.

So it was no surprise to find him in his pool on any given day. The 11th was a chilly but sunny day in Malibu. A heated pool and a couple cold ones made for a great way to spend the day socially distancing himself from the madness that is Hollywood.

Around 1:00 P.M. that afternoon his Landscape Artist Ben showed up for an appointment concerning the life size dragon bushes he was to create for the man of the house. No one at his residence had seen him for hours. Slowly a frenzy began to break out as everyone on staff began searching for Danny.

Ben went around back and behind one of the pool’s waterfalls he found Daniel Michael DeVito Jr. floating. “He was on one of those big floaty rafts with the cup holders. A beer in each one”, said Ben. DeVito was trying to hide out and relax in peace for a while, something he get’s too little of according to him.

“I was having the best time floating there with my beers. I can piss whenever I want in the pool. No electronics and no one to bother me. That is until Ben came to talk about my dragons which of course I got out of the pool to discuss with him. I want those dragons!”, said DeVito.

He didn’t mean to cause any alarm and really was only looking to relax.