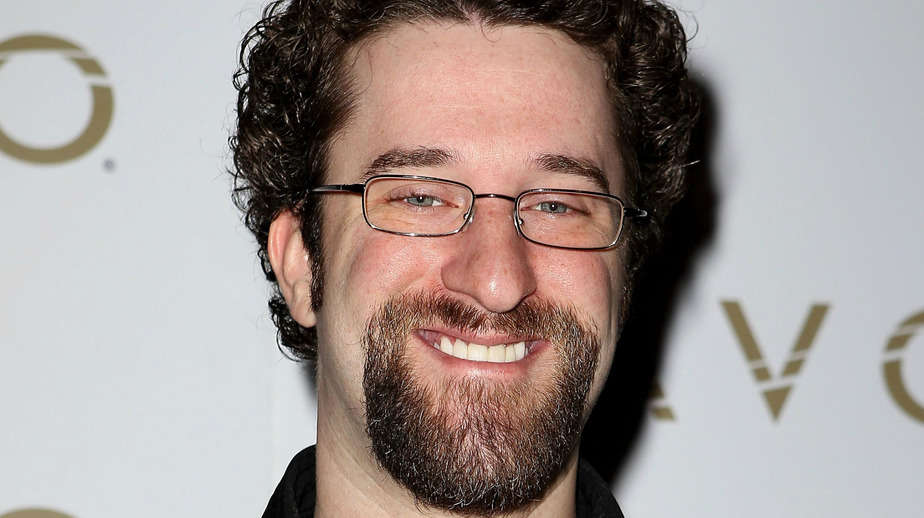 Port Washington, WI- Dustin “Screech” Diamond (43), was finishing up a 5 year sentence for a 3rd degree murder charge that stemmed from an altercation after someone criticized his comedic skills (or lack there of) and heckled him at a comedy club, when he was tragically struck down in a prison shanking.

The incident which landed him in jail was the result of a failed stand-up comedy gig. Diamond jumped off stage naked and confronted a man who had been ruthless in heckling the former child star. Somewhere in the middle of the kerfuffle, Diamond pulled out his trusty penis “Thor” and slapped the guy in the face causing permanent damage to the heckler. He was arrested on charges on attempted 3rd degree manslaughter.

With 2 months left to serve, Diamond was looking forward to going home, when on Saturday January 10, 2021 a riot broke out in the wing where he resided. Dustin heard a commotion and leaned out his cell to seem what was going on. A rush of prisoners were coming his way. “Suddenly Diamond was on the ground bleeding profusely from wounds sustained by a shank”, says warden Mark MacDouglas.

During the rush of prisoners an inmate pulled out a shank made out of a non ADA (American Dental Association) approved toothbrush and stuck it in Diamonds neck severing the carotid artery causing a dramatic loss of blood which may have resulted in his death had not the medical team acted so quickly. The man who shanked Diamond was apparently, “tired of listening to all his BS and didn’t want to see the mans “wiener” anymore. “That mf’er would not keep his dong “thor” in his pants. I was tired of seeing that shit” – inmate accused of shanking.

The family is asking for donations to help pay off strip clubs and bars Diamond owed money. Donations for a new minivan are also appreciated. This story is fictional.