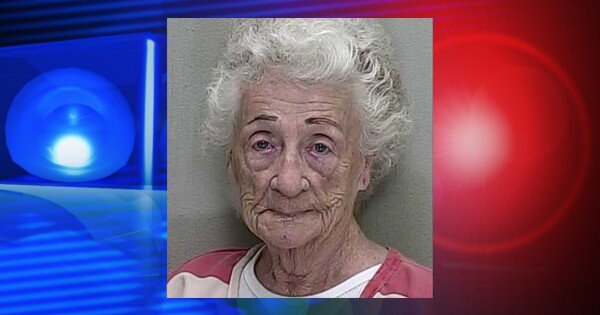 Houston, Texas- Lucy Bentwood, aged 81, has been arrested on 13 charges of first degree murder. The suspect has been linked to at least 5 different retirement homes where suspicious deaths have occurred.

Bentwood would befriend men whom had no heirs to leave the money to. She would gain their trust and build relationship with these men making them think she was in love. At some point Lucy would tell a sob story of how she didn’t know how her grandchildren would be taken care of after she passed since she didn’t have a penny to her name.

Since these men had no family and had been caught up in a whirlwind of love, they would create wills where Bentwood’s grandchildren would become beneficiaries.

After all the documents had been signed, Lucy would seduce these men and offer them “The Blue Pill”. With raging hard-ons Bentwood would ride then for as long as it took for their hearts to give out.

“As everyone is innocent until proven guilty, we are all just happy she is off the streets”, says former potential victim Johnny Gahhhlic.

Bentwood is being held without bail and faces charges ranging from assault to first degree murder. While she will be an older defendant, that will not results in the courts taking it easy on her.