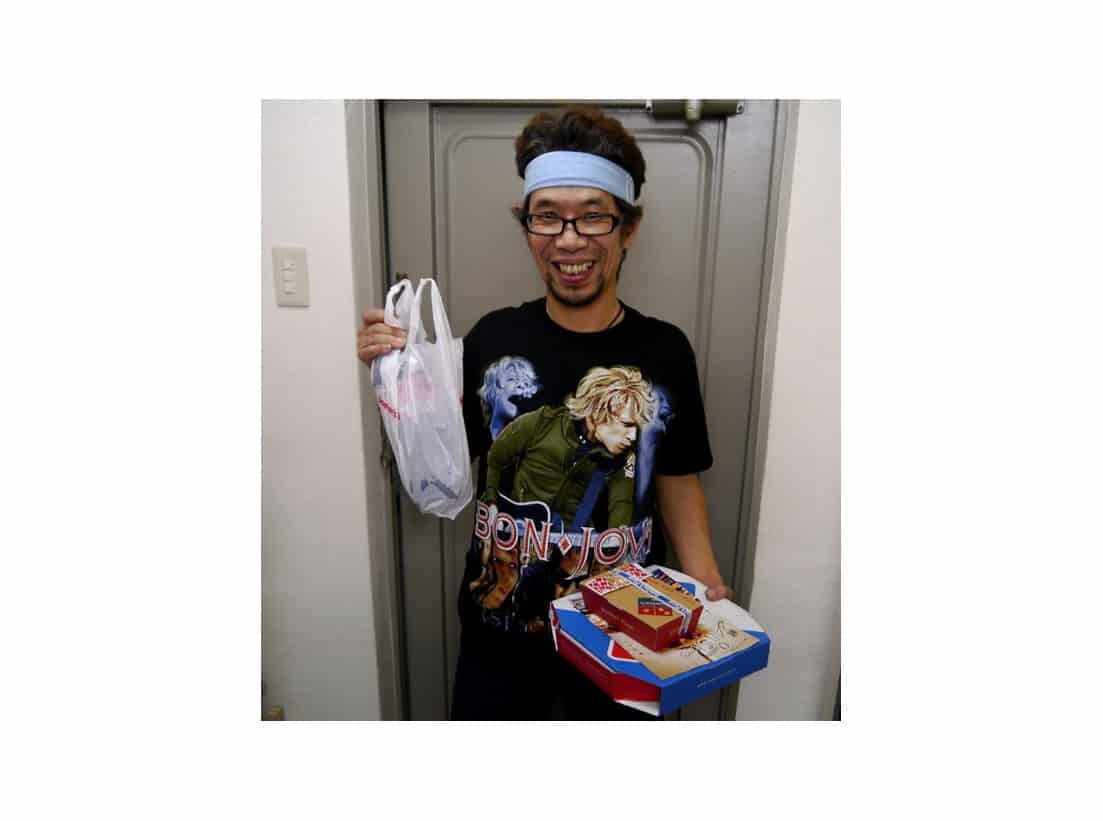 Miami, FL- Ernest “Butt Tickler” Simmons is no longer matching with unsuspecting woman on Tinder and tickling their butts. After calls kept coming in to Miami-Dade PD about Simmons and his tickling ways, a sting operation was set in place. Simmons prefers women with big booty’s so detective Winters went undercover and set up a tinder profile.

Winters matched with Simmons and they decided to watch Netflix and Chill. At first Det. Winters wasn’t sure this was the right guy, “He was quite the gentlemen. Very attentive to my needs. A very charming man.”

During an episode of Friends things started to get hot and steamy with some heavy petting over the clothes and then without warning Winters felt fingers tickling her butthole. Although not a totally unpleasant experience, Det. Winters now had the evidence she needed to make the arrest. After about 5 minutes of tickling and a couple shivers, Simmons was in cuffs and on his way to lock up.

Simmons doesn’t deny the butt tickling and has actually started growing a cult following with those in the tickling community and has even had marriage proposals. The “Butt Tickler” flattered had to set the record straight, “I’m flattered by the marriage proposals, but things fingers can’t be locked down. They need to roam free.”

Well it looks like he won’t be doing any tickling for about 3-5 years, unless he wants to get his fingers dirty in jail…